Located in Southwest Arkansas, Clark County was founded in 1818 and established in 1819. The county seat is Arkadelphia. It is one of the original five counties that made up the Arkansas Territory. 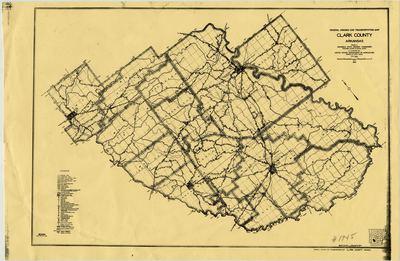