This item is a black and white image of Ila Dedia Upchurch sometime in the 1920s.

Ila Dedia Upchurch (May 20, 1892-September 4, 1989) was born in Buena Vista, Chickasaw County, Mississippi, the fourth of six children to James and Rachel Upchurch. Upchurch attended Okolona Industrial Institute in Okolona, Mississippi; Shorter College in North Little Rock, Arkansas; Tuskegee Institute in Alabama; Hampton Institute, Virginia; Agricultural, Mechanical & Normal College, Pine Bluff, Arkansas; Philander Smith, Little Rock, Arkansas; and several other colleges for advanced studies and summer programs. At seventeen, she took the county examination for a second grade teacher certificate and began her teaching career in Mississippi. She later taught in the Ashworth community, Hughes, and Home Economics in Forrest City. Upchurch was elected head of the Home Economics Department for Shorter College. Around 1925, Upchurch moved to Prescott, where she was hired as a supervisor of Jeanes teachers. Jeanes teachers were trained to improve the quality of instruction in schools, public health, living conditions, and promote community development. The African American teachers and supervisors worked under the immediate direction of the local superintendent of schools. Existing until around 1968 in several other states, there were only five Jeanes supervisors working in Arkansas when the program ended here in 1950. Upchurch, the only Jeanes teacher in Nevada County, served in that position for twenty-five years. As a Jeanes supervisor, she was hired to concentrate on the problems of the African American schools, and the people living in Nevada County. She was a member of the National Jeanes Association and the Regional Jeanes Association, Number 2, that included Arkansas, Missouri, Kentucky, Tennessee, and the Virgin Islands. She later became Assistant Supervisor of African American Schools in Nevada County until her dismissal in the 1950s. Ila Upchurch was extremely influential in the African American community. The Upchurch Training School, located between Prescott and Bluff City, Arkansas, was named in her honor and existed from the 1930s to mid-1940s. After leaving the field of education, Upchurch opened a popular sewing and alterations shop. She did tax preparation, served as a notary public, and represented a Camden funeral home in the Prescott area. Additionally, politicians running for local offices often sought her campaign support. 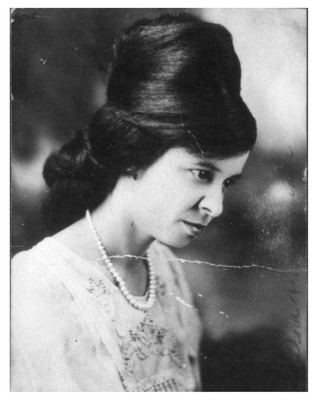