Index to photographs submitted by the Rohwer reports Division

Index to photographs submitted by the Rohwer reports division of the War Relocation Authority. 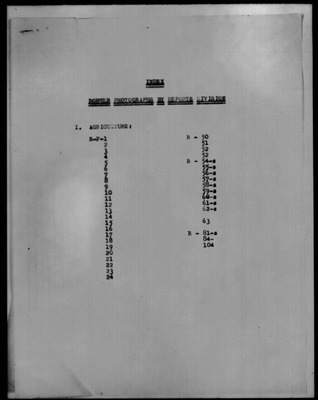