Photograph of an unidentified woman

Photograph of an unidentified woman. 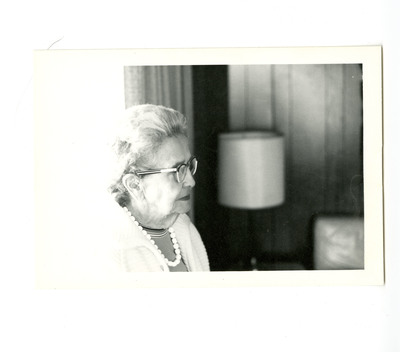