Bound diary kept by Marion Reed during her time in the Women's Army Auxiliary Corps (WAAC) during World War II.

The youngest daughter of Howard and Eva Massingill Reed, Marion Reed was born December 22, 1919, in Heber Springs, Arkansas. She was inducted into the Women's Army Auxiliary Corps (WAAC) on August 25, 1942. After basic training, she became a cook and baker (C'B). She was accepted for Officer Training in February 1943, went in as a second lieutenant to Lafayette, then to Shreveport, Louisiana, to recruit for the Women's Army Auxiliary Corps. In July 1943, the Army changed the name to the Women's Army Corps (WAC). As a second lieutenant in the WAC, she was tranferred to Camp Hood, Texas, and became a mess and supply officer. Reed was then transferred to Europe, where she served in England through V-J Day. In October 1945, she was reassigned to Frankfurt, Germany, in personnel, finding civilian jobs for those who wanted to stay overseas at the end of World War II. Marion Reed left Europe in May 1946 for the United States and Little Rock. She was discharged from the United States Army as an officer in 1946. She married Robert Guy Biddle in 1947. Marion Reed Biddle died April 20, 1997. 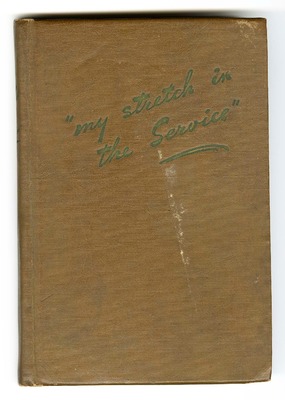