Located in Eastern Arkansas, Monroe County was established in 1829. Clarendon is the county seat. 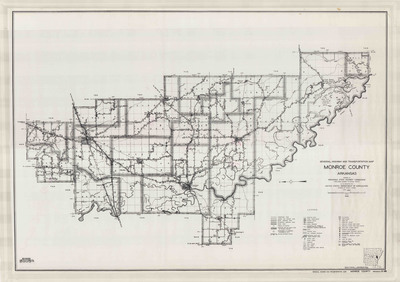