During World War II, Arkansas had six ordnance plants. Women, of course, made up a large number of the employees at these plants, as much of the male workforce was serving in the armed forces. Construction on the plant in Jacksonville began in 1941. It was the first national defense plant approved for the state. 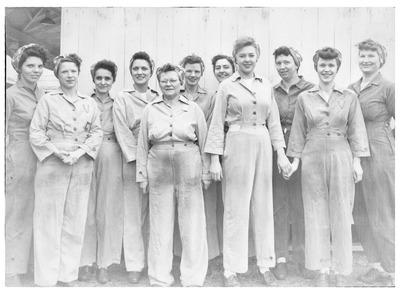