Photograph of the Abdul Noors in Egypt

Photograph of the Abdul Noors in Egypt. 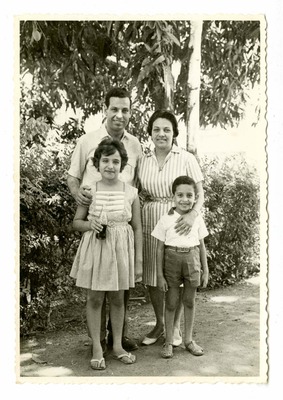