Dance recital by Fujima Kansuma and her students

Employees of the Community Management Division at Rohwer Relocation Center 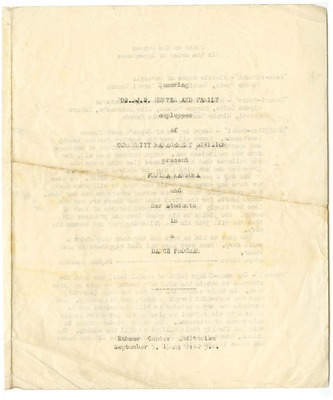